Is the housing market slowing down? 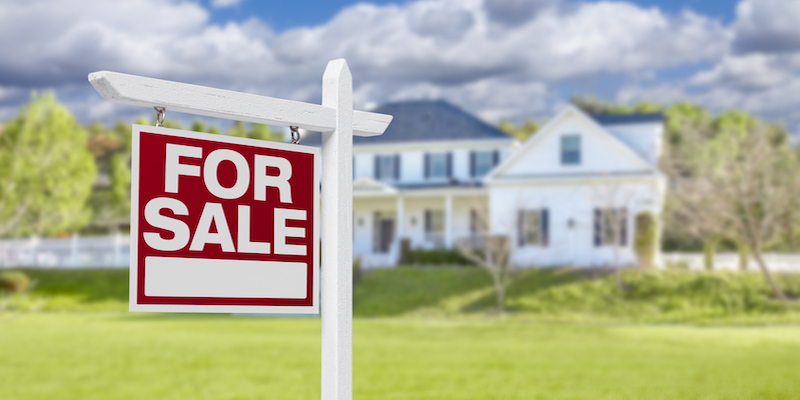 After the frenetic pace of homebuying in Canada barely gave mortgage professionals the chance to catch their breath during the opening half of the year, the market appears to have cooled somewhat in recent weeks.

That development was hardly unexpected: even before the Office of the Superintendent of Financial Institutions’ (OSFI) decision to hike the stress test for uninsured mortgages came into effect (with the federal government following suit for insured products), a slowdown had been in the cards.

In fact, an expected market surge as homebuyers rushed to complete deals before those changes took place appears to have failed to materialize. “Most people in the industry expected to see a very frenzied couple of months before June 01, but we haven’t seen that,” John Pasalis of Realosophy Realty told BNN Bloomberg just before the qualifying rate hike.

Pasalis said that the national market had seen some cooling over the previous “couple of months”, and that a slight shift away from a “tight seller’s market” to a more balanced model was likely to emerge.

Speaking with Mortgage Broker News, Shawn Stillman (pictured), principal broker and co-founder at Mortgage Outlet, said that an eventual cooling off in the market was inevitable, with prospective homebuyers repeatedly frozen out in the hyperactive bidding process.

“What I think is happening is that buyers have gotten frustrated with the market because they were constantly losing out, and obviously the number of listings has gone down if you look at real estate listings and sales for the last two months,” he said.

“In the past where there were 20 people bidding for a home, there are now four people bidding. There are still transactions going on, but you don’t have all these people chasing after something that was really unattainable.”

That change of pace has proven welcome for both homebuyers and mortgage professionals, with Stillman describing market activity in the first half of the year that simply couldn’t last.

“It was just not sustainable,” he said. “The last three months have been our best months ever as a brokerage, and June will beat it. But July is definitely calming down to more manageable levels. I don’t think anybody ever thought that this could continue at its pace.”

In fact, while the qualifying rate changes may have contributed in part to the market slowdown, Stillman said that they hadn’t been the main factor, affecting mainly those seeking high-ratio mortgages.

Of course, one of the most significant unknowns for the Canadian housing market during the remainder of the year is how it will be affected by immigration. The federal government has signalled its intention to welcome 401,000 new Canadians in 2021, a figure that would likely create another surge in housing demand.

While Stillman highlighted the important role immigration was likely to eventually play in the housing market, he said that he didn’t anticipate a return to full levels in the near future.

“Realistically, we’re not going to open up to immigration until the end of this year,” he said, “and a little lull would be good for the market. The market’s not going to collapse; it won’t fall 20%, because the minute it goes down even by 5%, there will be people jumping to get in on the market. I think a lull is very healthy.”

Some Canadians might also be adopting a wait-and-see approach, with companies across the country mulling how to organize their workforce when a full return to the office becomes a possibility. A recent Colliers Canada survey revealed that while 58% of 156 participating companies were mooting a hybrid setup, only 2% indicated a willingness for employees to work remotely full-time.